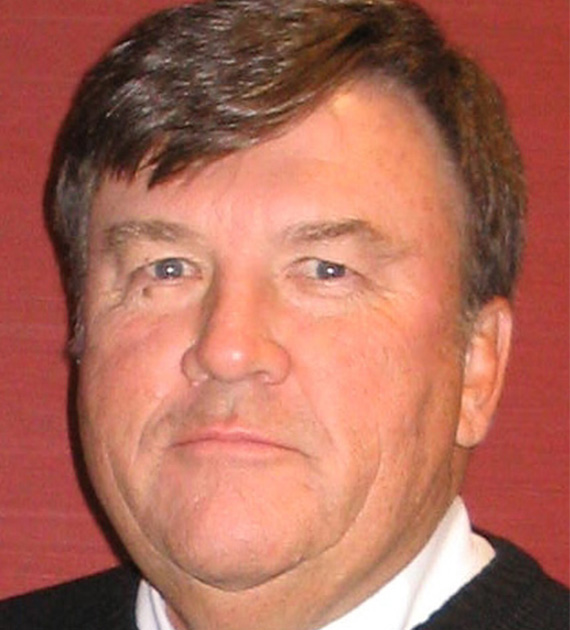 Bill Kadereit has been President of the National Retiree Legislative Network (NRLN) since January 2008. He also serves as Chairman and President of the American Retirees Education Foundation, the research and education arm of the NRLN. A former director of the Lucent Retirees Organization, he retired from AT&T Network Systems (now Nokia) in 1995 with 35 years of service. He subsequently served as a Senior Vice President of a large U.S. corporation and President and CEO of three technology-based startup businesses. He is a graduate of the University of Nebraska, the Stanford University Sloan Fellowship Program and a Brooking Institute Fellow for Government and International Business. He has served on the boards of a bank, hospital and university advisory board. Kadereit’s home is in Heath, TX.