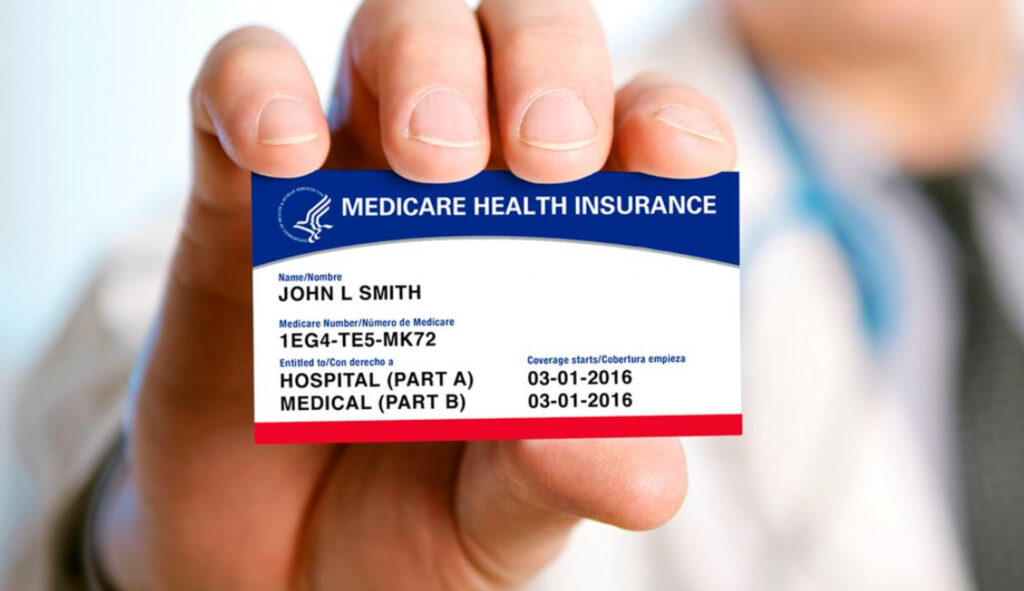 For several years I have researched and written about how Medicare Advantage (MA) has been using federal government subsidies to offer special benefits that are denied to original Medicare enrollees. In my latest position paper (August 17, 2022), I noted that MA will cost taxpayers $53 billion in 2022 and the projection is that by 2030 the costs will be $100.8 billion!

The 2022 MedPAC report to Congress stated: “Aggregate Medicare payments to Medicare Advantage plans have never been lower that FFS Medicare spending.” MA payments per enrollee were 104% of original Medicare’s FFS (Fee-for-Service) in 2022.

I reported in the paper that MedPAC’s 2022 Annual Report claims that “The current state of quality reporting [insurers’ Quality Bonus Plan] is such that the Commission’s annual updates can no longer provide an accurate description of the quality of care in MA.”

I note the above information as a precursor to what I want to share with you from an October 8 New York Times article with the headline ʻThe Cash Monster Was Insatiableʼ: How Insurers Exploited Medicare for Billions. (I am not sharing a link to the article because the Times requires a subscription to read articles. The full text of the article is not being provided because it would be a violation of the Times’ copyright.)

The New York Times review of dozens of fraud lawsuits, inspector general audits and investigations by watchdogs shows how major health insurers exploited the Medicare Advantage program to inflate their profits by billions of dollars.

The health system Kaiser Permanente called doctors in during lunch and after work and urged them to add additional illnesses to the medical records of patients they hadn’t seen in weeks. Doctors who found enough new diagnoses could earn bottles of Champagne, or a bonus in their paycheck.

Anthem, a large insurer now called Elevance Health, paid more to doctors who said their patients were sicker. And executives at UnitedHealth Group, the country’s largest insurer, told their workers to mine old medical records for more illnesses — and when they couldn’t find enough, sent them back to try again.

Each of the strategies — which were described by the Justice Department in lawsuits against the companies— led to diagnoses of serious diseases that might have never existed. But the diagnoses had a lucrative side effect: They let the insurers collect more money from the federal government’s Medicare Advantage program.

The program devised to help lower health care spending has instead become substantially more costly than the traditional government program it was meant to improve.

Eight of the 10 biggest Medicare Advantage insurers — representing more than two-thirds of the market — have submitted inflated bills, according to the federal audits. And four of the five largest players — UnitedHealth, Humana, Elevance and Kaiser — have faced federal lawsuits alleging that efforts to over diagnose their customers crossed the line into fraud. The fifth company, CVS Health, which  owns  Aetna, told investors its practices were being investigated by the Department of Justice.

In statements, most of the insurers disputed the allegations in the lawsuits and said the federal audits were flawed. They said their aim in documenting more conditions was to improve care by accurately describing their patients’ health.

The Times reported that the additional diagnoses led to $12 billion in overpayments in 2020, according to an estimate from the group that advises Medicare on payment policies. Another estimate, from a former top government health official, suggested the overpayments in 2020 were double that, more than $25 billion. 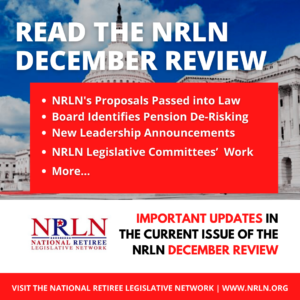 We Fight For You!

Support the NRLN
We can help anyone who has a desire to keep corporations from running through your pension funds or taking away promised health care benefits. CALL US NOW AT 1-866-360-7197 Our Annual Dues are currently $3.00 per paid member and are paid annually by the Associations. Dues for a startup or fledging association is set based on the group’s affordability for a period of time determined by the NRLN.
Click Here to Support the NRLN