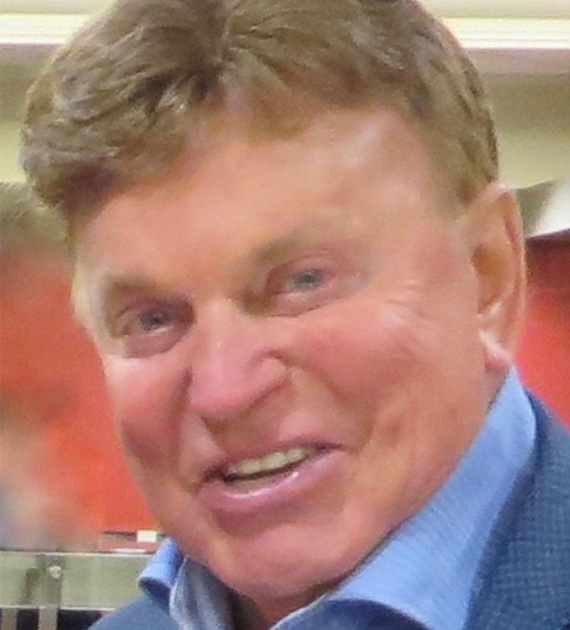 He began his career with Western Electric. Following the breakup of the Bell System, he worked for AT&T, the spin-off of Lucent Technologies (now Nokia) and the spin-off of Avaya Communications and later CommScope. Inc. At various times with AT&T and Lucent he had engineering and sales assignments for telecommunications and data center products and services. One of his duties with Avaya Labs was to explore global new copper and fiber revenue opportunities. He provided pre-sale and post-sale Technical Future Presentations at Global road shows in Australia Canada, China, Europe, Japan, Korea, South America, United Arab Emirates, and the U.S. He is a graduate of Bellevue University with a BS degree in Business Administration. He is a U.S. Marines Corps veteran and lives in Omaha, NE.