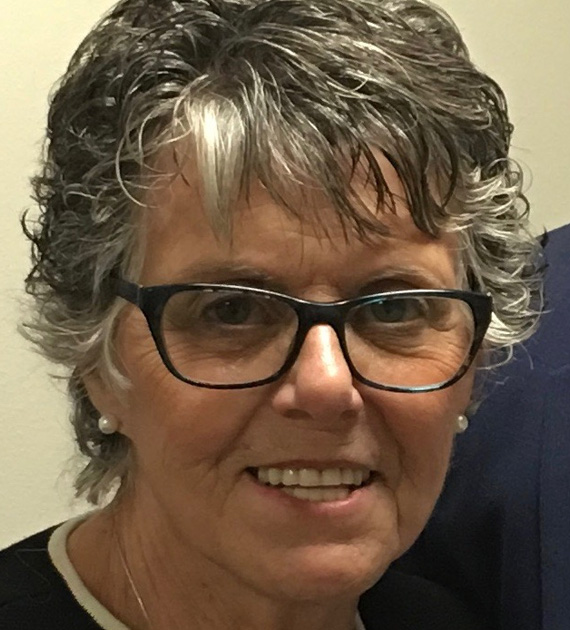 She retired from US West (now CenturyLink/Lumen) in 1998 after 25 years of service. She moved through the organization holding many positions while being instrumental in the development and deployment of emerging technology and products internally and with customers. Martha played a key role in the creation of the Agent Channel within US West. She held many management positions causing her to work throughout the company’s 14 states region while managing Arizona and New Mexico. She has held leadership positions with the Telephone Retirees Association of Arizona which led to her involvement as a legislative affairs leader with Association of US West Retirees (AUSWR-AZ) and the NRLN. Martha also has spent time volunteering at assisted living centers and developing youth group involvement. She lives in Wittmann, AZ.