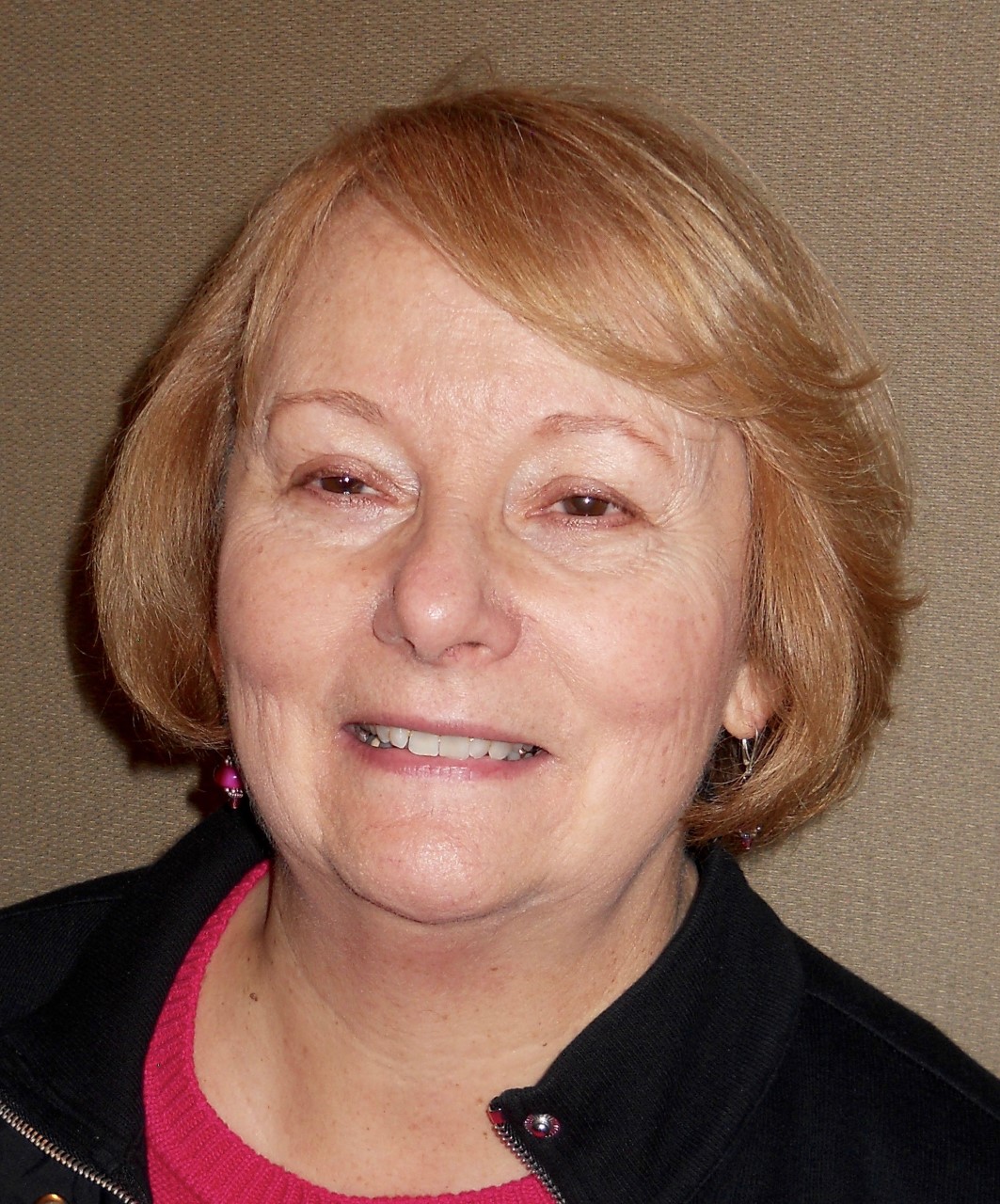 Judy Stenberg serves the NRLN as the Vice President – Legislative Affairs, Chair of the Legislative Affairs Committee and a member of the Legislative Action Planning Committee. She is also Vice President – Pacific Northwest Region. Stenberg, who lives in Washington state, was President of the former Oregon/Washington Pension Equity Council that was affiliated with the Association of US WEST Retirees and the NRLN. PEC was founded in 1995 and Stenberg became President in 2004 capacity until the organization dissolved on December 31, 2013. Stenberg retired from U S WEST/Qwest (Now CenturyLink/Lumen) after 30 years of service. At retirement she was an Information Technology Project Manager. She holds a BS Degree in Pre-law and has a Graduate Certificate from Willamette Law School in Alternative Dispute Resolution and numerous other certificates. In the community Stenberg has held numerous officer positions over the years. Currently she services on the King County Transit Advisory Commission, teaches Citizenship classes, and holds the Office of President for an HOA. Stenberg lives in Bellevue, WA.