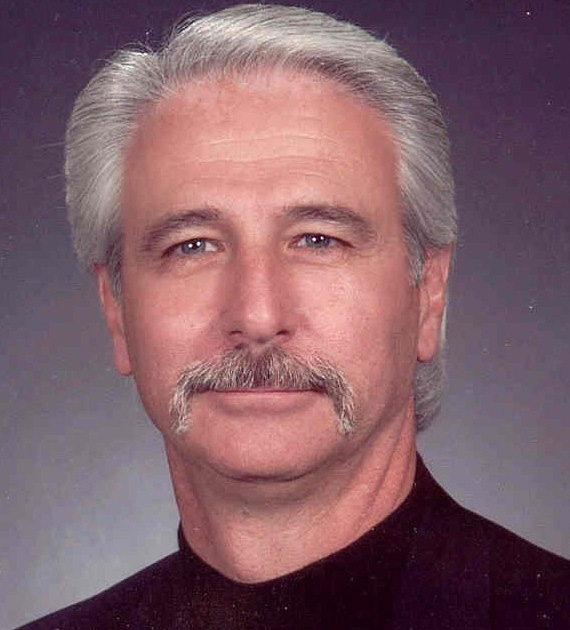 Jay Kuhnie is an NRLN Board member and President, National Chrysler Retirement Organization. He retired from Chrysler at the end of 2007 after 35 years of service. He began his career in the Sales Division and held numerous positions in the Detroit Zone Sales Office then gained invaluable experience in several Headquarter assignments including Assistant to both the Vice President of Sales and Executive Vice President Sales and Marketing. He then served as Zone Manager in the Dallas Zone where he was responsible for both sales and service. After 12 years in Sales, he moved to Marketing where he held several positions including Director of the Dodge, Chrysler and Jeep Brands Communications. Jay was responsible for all of the marketing communications, advertising and merchandising for the Brand, and was responsible for overseeing the development of several key product communications launches including Dodge Intrepid, Dodge Ram, New Dodge campaign, PT Cruiser, Chrysler 300, Minivan, Wrangler 4 Door and others. He has received many Marketing awards including several Caddies for marketing and communication excellence and was named Automotive News Advertising All-Star in 1995. Jay has a BA degree from Eastern Michigan and an MBA from Michigan State. He lives in Clarkston, MI.