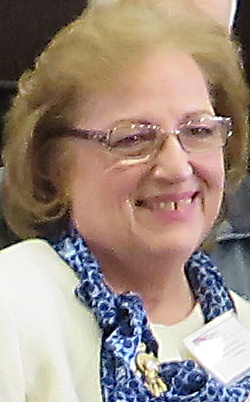 Janet Seefried is the NRLN Vice President – Secretary-Treasurer and serves in a similar role for the American Retirees Education Foundation, the research and education arm of the NRLN. She is President, Detroit Edison Alliance of Retirees. She is also the Principal Consultant of Seefried & Associates, a Performance Management consulting firm specializing in the design of corporate strategy implementation tools and processes, decision support processes and project management. Prior to establishing her own consulting practice, Seefried was Director of Cost Management at DTE Energy in Detroit. Seefried, who lives in Warren, MI, holds an M.B.A with a concentration in finance and economics from the University of Detroit. She received her B.S. in natural science and nutrition from Marygrove College. In 2010, she completed a State Bar of Michigan Administrative Office program qualifying her as a General/Civil case mediator and Arbitrator for energy related businesses.