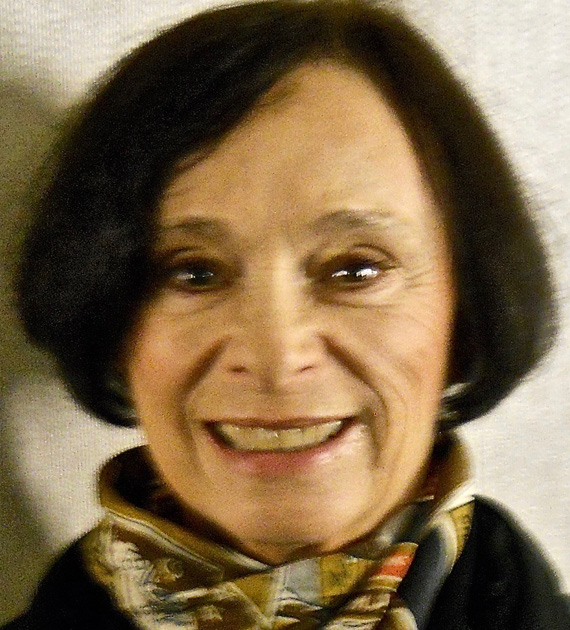 Jane Banfield is an NRLN Board Member, Vice President of the TelCo Retirees Association and was the
founding President of the former AT&T Concerned Employees and Retirees (ACER). She originally served on
the NRLN Board from its formation in 2002 until 2010 and rejoined the NRLN Board in 2016 representing
TelCo, which includes former ACER members and supports AT&T retirees from other organizations. Banfield
started her career in marketing with New Jersey Bell. At the time of the Bell System divestiture on January
1,1984, she moved to American Bell, and later AT&T Information Systems in marketing. She worked in the
Network Systems and Computer Systems Division selling hardware and later moved to the Communications.
Her last years prior to retiring in New Jersey in 2003 were spent in Solutions as a Solution Architect and
Business Manager for the Sun Microsystems Outsourcing Deal. She lives in Williamsburg, VA.