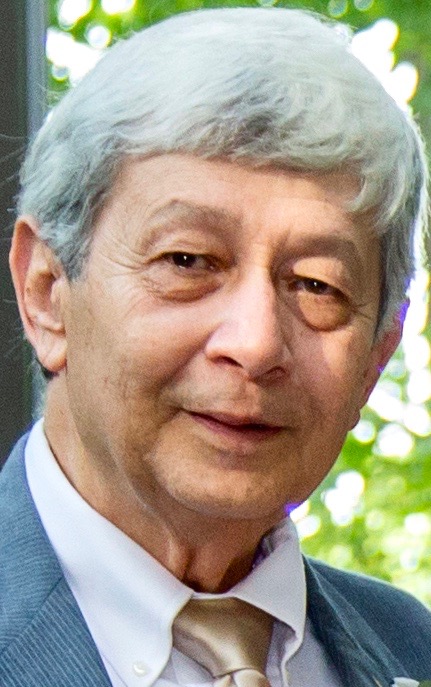 Ed Beltram has served as NRLN Vice President – Communications since 2008. He serves a similar role for the American Retirees Education Foundation, the research and education arm of the NRLN, and the Lucent/Nokia Retirees Chapter. He retired from Lucent Technologies (now Nokia) in 2001 with 31 years of service. For 28 years, he was the communications and human resources manager at the company’s telecom equipment manufacturing plant in Oklahoma City. The last three years were in Denver where he had communications responsibility for the company’s sales teams in the western half of the country. Prior to his career with Lucent, Beltram, who lives in Woodland Park, CO, served as a metropolitan newspaper reporter and a public information officer for a state of Oklahoma education department. He holds a Bachelor’s degree in journalism from the University of Oklahoma and a Master’s in mass communications from Oklahoma State University.