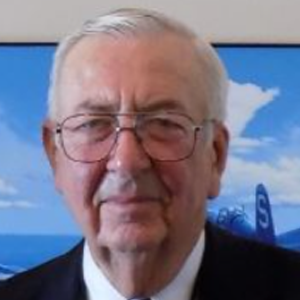 Bob Martina is the NRLN Vice President – Grassroots and serves in a similar role for the American Retirees Education Foundation and the Lucent/Nokia Retirees Chapter. He began his career with Western Electric (now Nokia) in 1957 as a test director for the Air Forces Air Defense System (SAGE). He had tours of duty at Bell Labs in Whippany, NJ, White Sands, NM, Huntsville, AL, on Anti-Ballistic Systems; and Corporate Finance and personnel management at the corporate headquarters in New York and then on the manufacturing staff in Newark, NJ. Prior to his retirement in 1996, he was an engineering manager at the Shreveport (LA) Works where residence and business telephones and some key systems were manufactured. After retirement from Lucent he was a research director for a small research company which developed development and manufacturing processes for the Army Munitions Command. His home is in Shreveport. He holds a Bachelor’s degree from Fairleigh Dickinson University in Engineering/Industrial Management and an Master’s degree from Stevens Institute of Technology in Management Science/Operations Research.