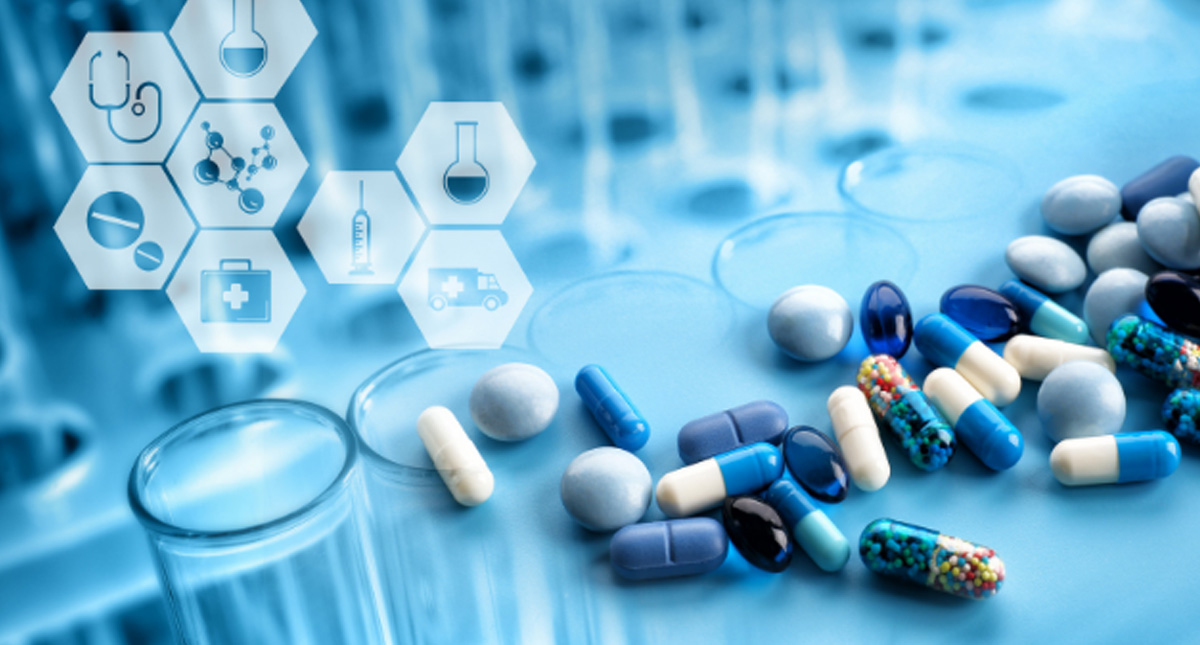 (Reuters) – President Donald Trump’s meeting with top pharmaceutical executives that was scheduled for Tuesday has been called off, a White House official said.

“We’ve been more than accommodating” in trying to set it up, the White House official told Reuters on Monday, adding that they couldn’t get all the executives at the same time.

If you can’t find your affiliated organization or company from above, enter your company or other organization.